Monthly rising talent showcase TheBasement returned this Tuesday (November 1) after its June show with a stacked lineup of newcomers for fans to check out at Kiss Kiss Bang Bang in Los Angeles. The show, which previously featured GoGo Morrow, who’s now on tour with Flo Milli, and KenTheMan, an emerging talent from the Houston rap scene who recently appeared in BET’s Hip-Hop Awards Cypher.

Hailing from Virginia, Fawx combines upbeat dance music with brassy rap. “I’m from Virginia so ‘Dollar Bamboos’ is me paying homage to the sounds I grew up inspired by, specifically Timbaland and Missy Elliott,” she explains. “I wanted to create something that was absurd, but also just a feel good song.”

Lola Brooke is a brash Brooklyn native who has embraced the drill sound and delivers her bars with a conversational but forceful tone that ups the energy to unique levels. “‘Don’t Play With It’ is a call to action,” she says. “If you’re feeling overlooked, this the one for you. How I was feeling , listening to a lot of music out of Detroit, and the beat by Dizzy Banko inspired it. I want all my gators to know they shouldn’t be playing with you!”

21-year-old Louisville singer Marzz has been garnering attention for her 2021 single “Countless Times.” The song, she says, “represents the courage, self-love, and accountability to love yourself and put your first but still love them form a distance and learn to grow with or without them.

“My latest single ‘Haunt Me’ definitely represents a different side of me that I haven’t fully expressed in my previous music,” says the Australian-born R&B singer, who previously appeared on UPROXX Sessions. “From the producers/writers I got to work with on this track, to the music video concept, ‘Haunt Me’ highlights the growth and experimentation in my artistry coming into my next project. I want to bring fans along my journey as I continue to develop myself with my music, and I hope this gets people excited about what is to come.”

Zoe Osama feels “Underrated” now, but if he has his way, that won’t be the case for long. Of his first TheBasement performance, he’s “excited to showcase my art and talent. ‘Underrated’ is the hottest song in LA all 2022 and I’m excited to be given the opportunity to rock out with y’all and showcase my skills and art.” 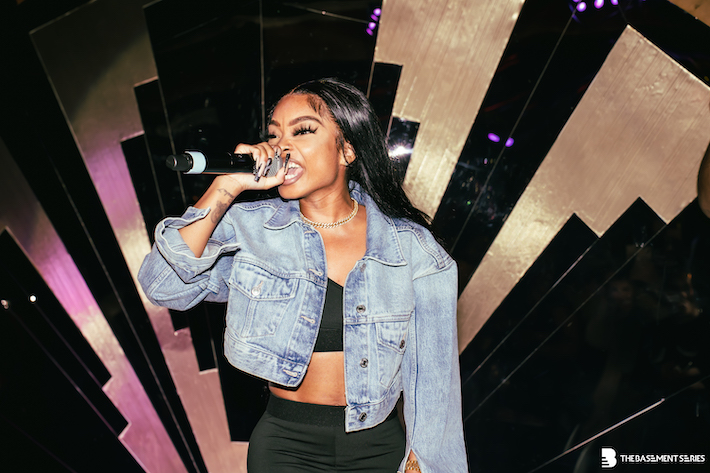 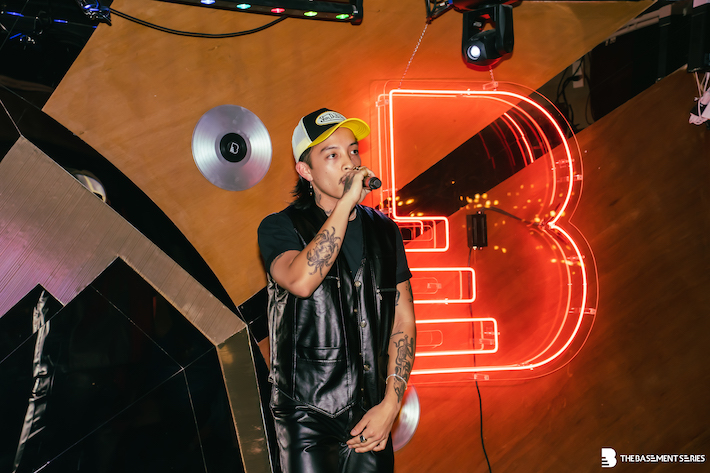 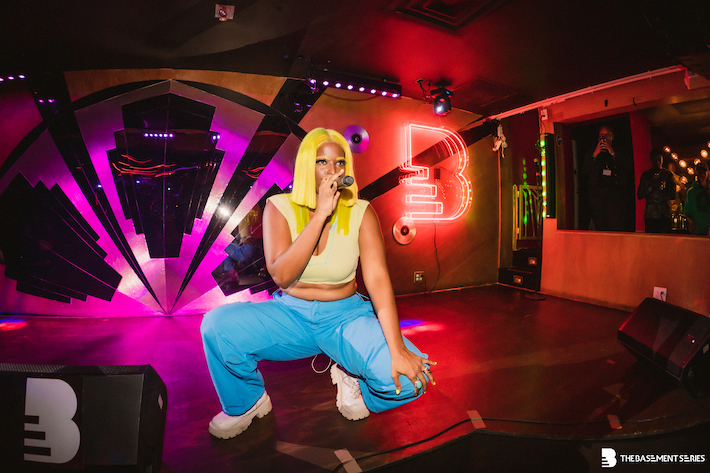