Chris Brown has been called a lot of things throughout his career, but a mediocre basketball player is not one of them. 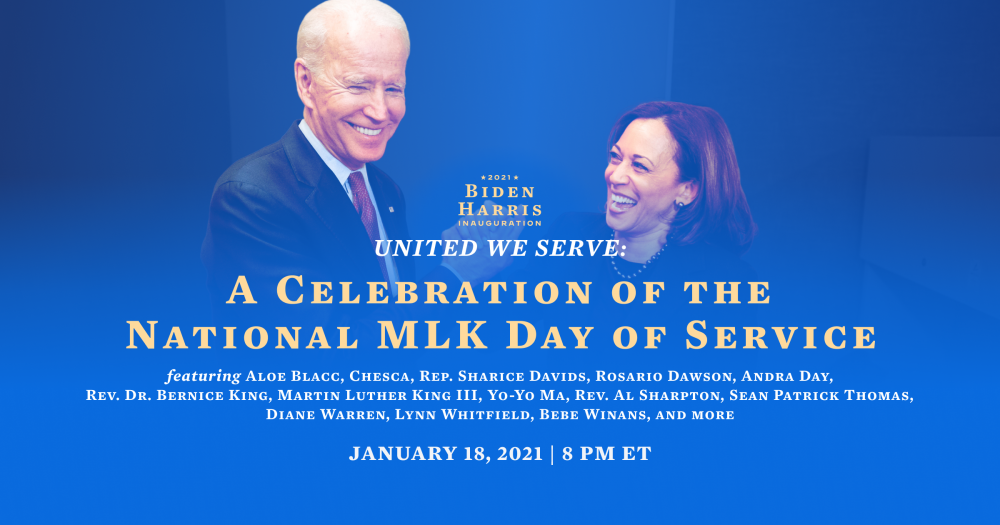