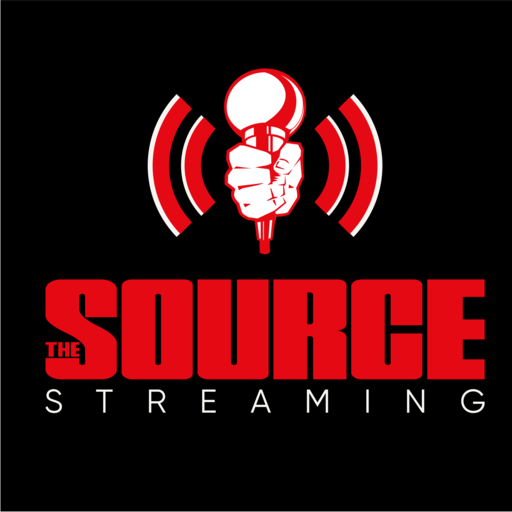 The reports states that Saget was found dead in his hotel room at the Ritz-Carlton in Orlando, Florida. His family released a statement which read, “We are devastated to confirm that our beloved Bob passed away today. He was everything to us and we want you to know how much he loved his fans, performing live and bringing people from all walks of life together with laughter. Though we ask for privacy at this time, we invite you to join us in remembering the love and laughter that Bob brought to the world.”

His Full House co-star John Stamos posted his condolences on Twitter, saying, “I am broken. I am gutted,” Stamos tweeted. “I am in complete and utter shock. I will never ever have another friend like him. I love you so much Bobby.”