Top Dawg’s first lady is joining the NFT game. While fans have been dying to hear SZA’s second full-length album, barely satiated by the release of her first single, “Good Days,” or her long-awaited collaboration with Doja Cat, “Kiss Me More,” she’s giving them a piece of her career instead. In what might be the first of many potential collaborations for an NFT, SZA is releasing her first NFT drop today.

Today, American Express announced their collaboration with her on “Amex Unstaged x SZA: The Collection.” The drop gives Amex card members the chance to purchase the NFT, which features photos from her recent performance for the brand. According to a press release, the “limited, one-of-a-kind collection” will be available on Fanaply, an NFT developer used in music, sports and entertainment. The NFT includes “never-before-seen photos” from SZA’s performance. Today’s initial drop is only open to the Amex card members who attended the show, while the next iteration, coming this Monday, will be open to the public. Each asset will be available for purchase — with an American Express card — at a price of $100 right here.

Check out some of the first looks at NFT photos below and learn more about the drop here. 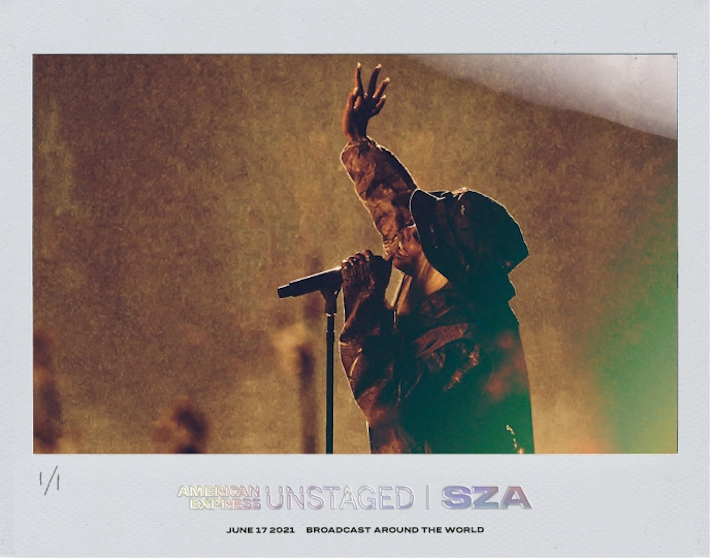 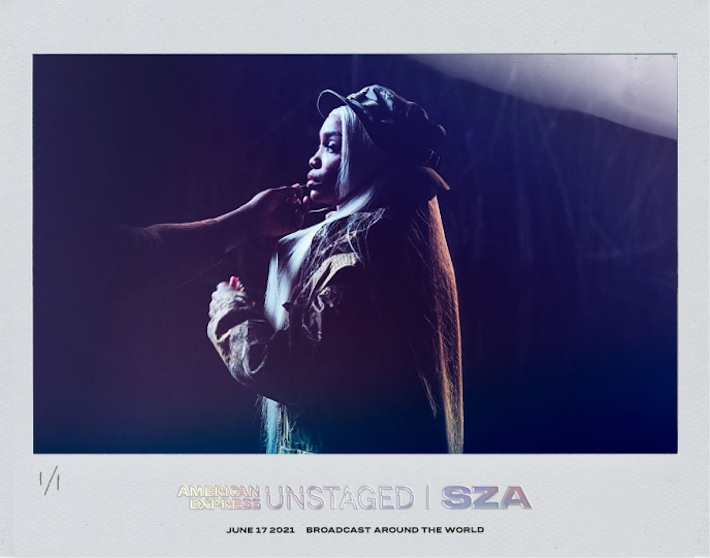 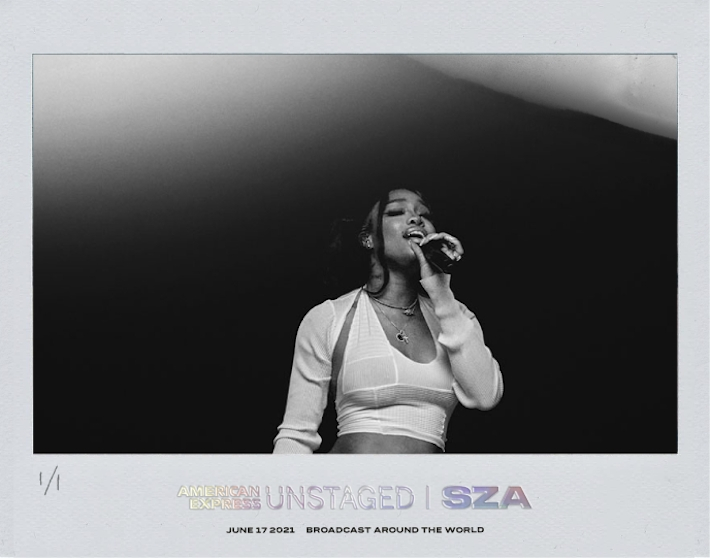 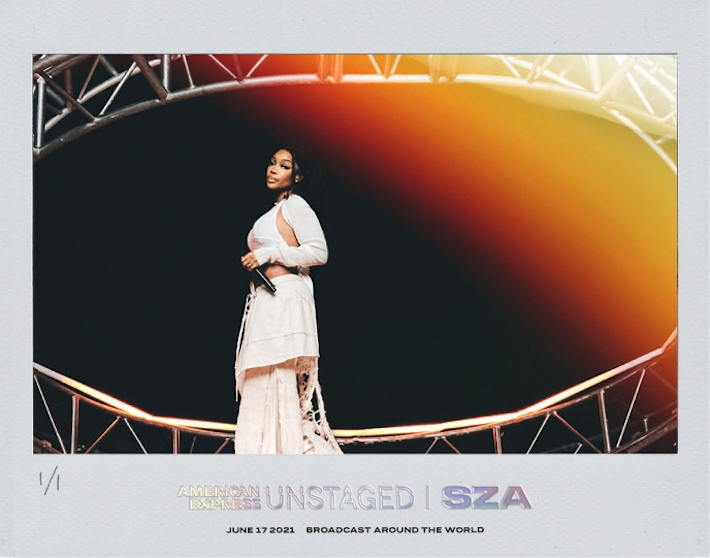